If you are finding yourself struggling to stay committed to your running during the summer months you are not alone.

Now this may be a bit skewed given the summer of 2012 is proving to be particularly difficult with the relentless heat that has broiled much of the US.

It is not just hot, it is dangerously hot for many days where running outdoors must be limited or avoided altogether. So hot that even getting out running early in the morning has proven to be not sufficient with overnight temperatures remaining in the 80s and quickly hitting 90°F once the sun rises.

Running In The Summer: Staying Motivated

I have even found myself becoming frustrated as the heat not only makes it harder to run, but greatly reduces my performance which can become very demotivating. I have found my pace much slower and perceived effort much harder leading me to feel less fit that I really am.

On top of this, the heat leads to increased fatigue which makes me want to just sleep in. Any of this sounding familiar to you?

The fact is once cooler weather returns, you will find you are much faster and fit than you expect. This will be an immediate motivator and boost. In fact, you don’t appreciate how much excessive heat impacts your running until you have had to deal with it for a long period of time and then you get outdoors on a cooler day and surprise yourself.

You just need to hang in there and slog it out.

Many runners get a boost of excitement each spring as the weather initially warms up and this can carry over for a few months until summer fully arrives. Why are many runners less motivated during the summer? Other findings of the recent survey include:

I’d like to address each of these individually so you can stay focused for the bulk of summer still to come.

Dealing With Heat and Humidity

The most effective way to deal with the heat and humidity is to avoid it altogether if you can. Avoid running during the peak of the day. You may think this means the traditional 10am – 2pm period but this is actually only the strongest part of the day for the sun’s intensity. The fact is the greatest temperature of the day often comes after this period from 2 – 5pm as there is a lag between the greatest solar energy and the maximum temperature for the day.

When the temperature is forecast to be well over 90°F I suggest running before 8am or after 7pm once the temperatures have moderated and the sun is not as intense.

Running just before sunrise when it is light but the sun has not yet risen will give you light for safety, less crowded roads to cross and the lowest temperatures of the day as this part of the day has had the maximum number of sun free hours to cool down. If you are running on a paved trail the pavement will not be radiating heat in the morning as it can in the evening hours following a full day of baking in the sun.

If you find yourself unable to get out early, I suggest running indoors during periods of excessive heat. Most runners only consider the indoor track or treadmill at their health club as a refuge from winter and rainy days but excessive heat is a good reason to head indoors as well. If you are like me you spend much less time at the gym in the summer anyway, so it gives you a chance to get back in there and do some cross training as well. 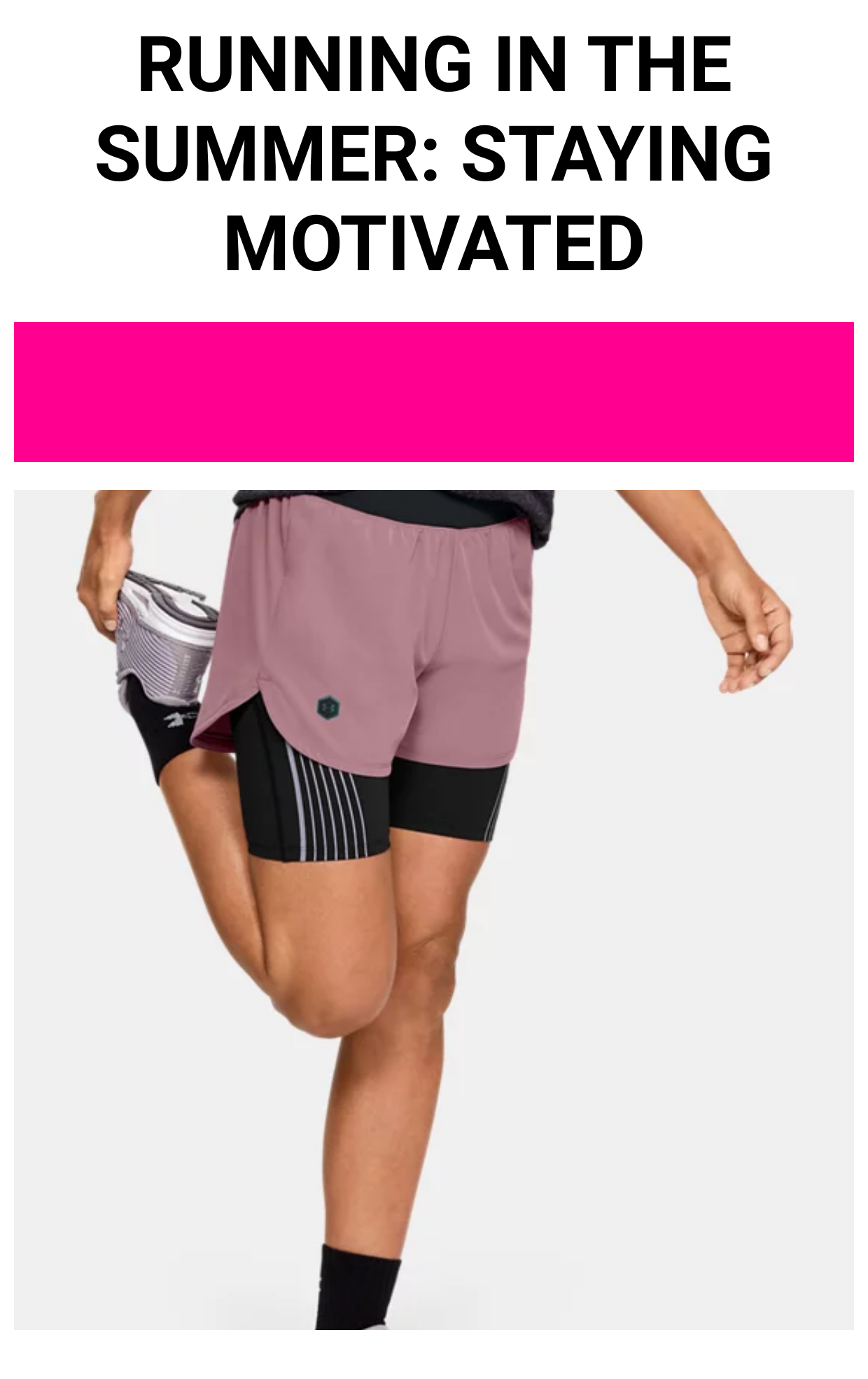