There are many ways to achieve what you want out of running.

In fact, that is the basis of the endless articles, advice, coaching, training, podcast interviews and more we offer at Runnerguru.com.

Unfortunately there are lesser known but all too common mistakes that even experienced runners can make that can hold you back or cause you to fall short without even being aware of it.

We can focus on specific strategies, workouts and provide all the training information imaginable, but if you make one of the following five mistakes you run the risk of derailing your running goal or at the very least not make as much progress as you otherwise could.

Think about your own running and how you have prepared in the past when reviewing these running mistakes.

They are all common sense and easy to fix, yet far too many runners continue to make them year after year regardless.

1. Setting a goal that is too ambitious

When setting a goal or desired outcome from your training, it should be something that can realistically be attained at this time.

It is a great idea to put something out that is challenging and ambitious, but you have to be realistic in what is possible at this point.

This is not to say a seemingly impossible goal is in fact not attainable, but rather given your experience, time to train, other commitments and rate of progression you can expect to make over a period of time there are goals that are going to require more than meets the eye when starting out.

For example if you have never ran a marathon you should not make the goal of your first one qualifying for Boston (unless you were a stellar collegiate runner!) .

If you just completed your first 5K the thought of going for a 100 mile ultramarathon is not the next logical step.

It could also be as simple as going from being a 30 minute 5K runner to aspiring to complete one under 20 minutes in your next attempt.

You might think this is obvious, but there are quite a few runners that do want to go straight into the most demanding events our sport has to offer before learning fundamentals of good training, proper running form and getting invaluable experience under their belt.

Choose something that is challenging right now, something that will require you to actually have to work for and is not a gimme yet not too extreme. If the goal is too far out of reach, you’ll quickly realize it as you begin to prepare and then find yourself not committing to it and becoming unmotivated as it becomes more and more apparent that this is the case.

If you have a big audacious goal, let it be the guide for your training longer term and instead focus on a step to get towards that goal in the near term. Then after you attain the smaller goal, set another milestone towards the ultimate goals and so on.

Eventually, that once seemingly impossible goal becomes just the next rung on the ladder and within reach.

We all want results now. But in running, success and achieving your biggest goals is going to take time.

While some have natural ability and talent that can lead to quick progressions, for most it will likely require more time than you think.

This is not only ok, it is normal!

There are no shortcuts, diets, supplements or secret workouts that can get you there faster.

Allowing yourself to truly believe and embrace that running is something we are all always a student of and always working on by making measured progress will free you from the pressures of achieving more than you are ready for both physically and mentally.

Taking a longer term approach will result in greater enjoyment of running and reduce the chance of injury, overtraining or other impediments by not forcing yourself to do too much too soon.

The journey of getting there will also make your running that much more rewarding.

The improvement from consistency and training from a long term approach can’t be fully realized if you make the next running mistake.

10 Reasons to do the sexy twerking! 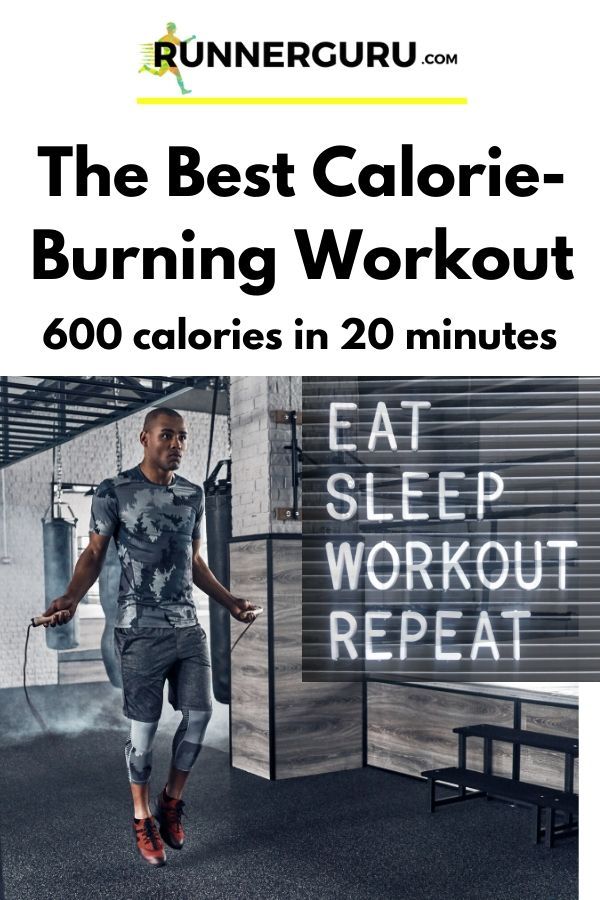 Burn 600 calories in 20 minutes with this WORKOUT [VIDEO] 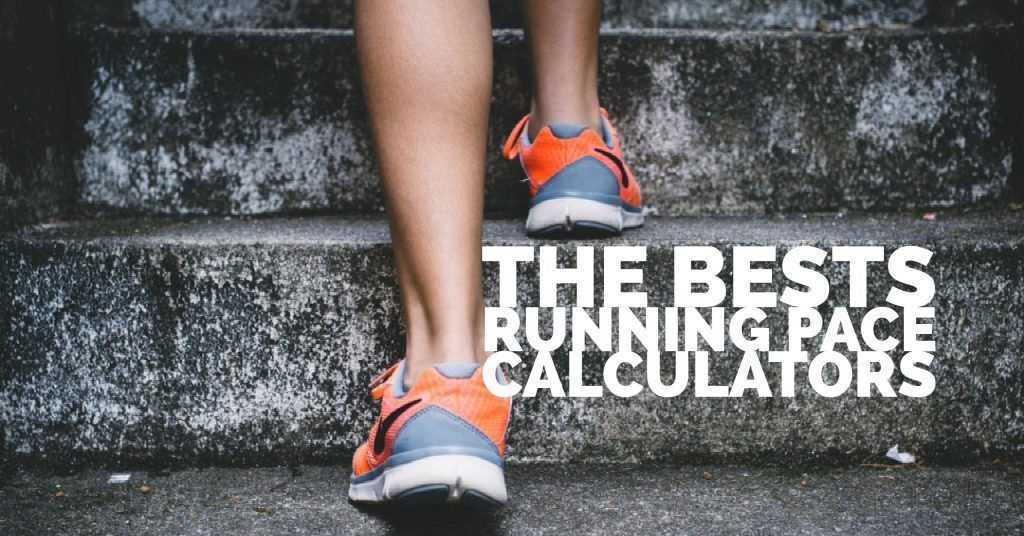 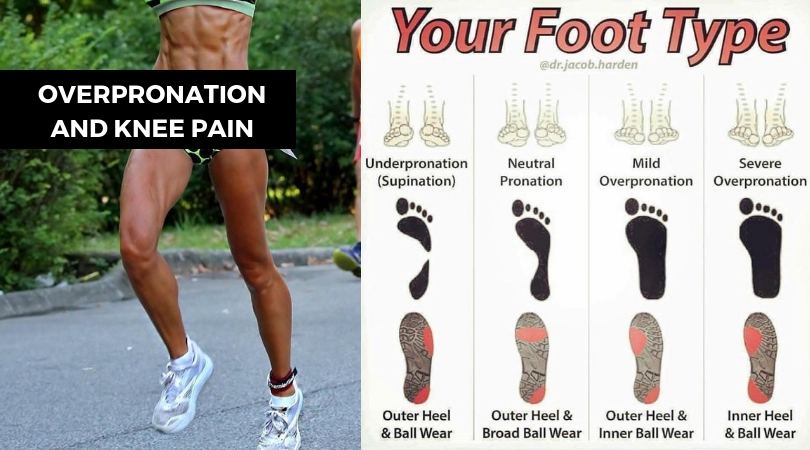 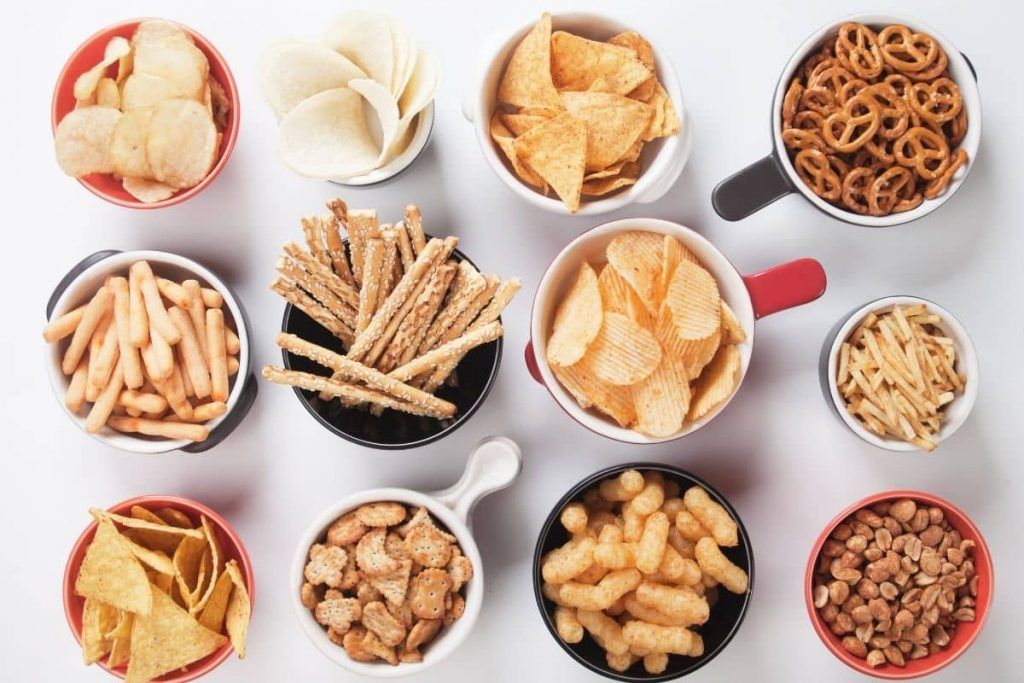 5 Signs you’re eating too much salt | What Happens If You Eat Too Much Salt?

3. Only training in the weeks or months before a race

How do you currently think about your training?

Are you tied to starting on the specific day that a training schedule begins on and conclude with the race at the end?

If so, you are missing out on your potential and likely find yourself at a plateau or not able to get to that next level.

While taking breaks from time to time after a goal race is a great idea, prolonged periods of time away from running largely negate all of that fitness that you have worked so hard to obtain.

The most common case of this is running consistently from Spring through Fall but then taking the Winter off.

It’s easy to stay on track when the weather is cooperative but not running for extended periods of time means you end up back at nearly the same place you started before the months of effort.

You then have to spend time rebuilding your base and fitness rather than continuing to make gains forward.

It is this time that you must spend just getting back to where you were that can be a big part of the reason why you don’t progress as fast as you may like.

Running year round does not mean you have to train at the same intensity as you would leading up to a race. In fact, far from it.

Easy running maintaining a modest weekly volume combined with strides with a renewed focus on other areas such as strength training that can get neglected during race specific preparations will put you in the best possible position come the next time you begin to ramp up for a race.

If you maintain your running base all year, you are always just 12 – 16 weeks from running a great race at just about any distance!

Some runners that we work with come in with the expectation that in order to run a goal time in their next race they need to start incorporating workouts at that goal pace to get faster.

While it is true that if you want to get better running at a specific pace you need to spend time actually running it.

But what is often not taken into account is that if you are not at the level of your goal pace now running well above your ability to run at that goal pace is a ticket to overtraining, injury or burnout – not to a new PR.

Getting faster the smart way requires that we spend time preparing the body for the physical demands that we place upon it with faster running.

This includes running with right form, having a proper running base volume of miles per week, running specific strength exercises and spending time getting very proficient running at your current ability level for whatever distance it is you are training for and then gradually progressing.

After mastering that pace, you can then work towards 8:15 min/mile until you become proficient at that pace, and so on.

This means again focusing on a longer term approach to your running rather than immediate results.

5. Not having a structured plan

Do you have a race specific periodized training program that is training the right systems of your body at the right time thus building upon itself to maximize performance not only on race day but during your training?

If you aren’t sure or are just following a generic schedule of mileage found on the internet you probably are not.

Far too many runners believe that training for a race involves printing out a schedule of mileage and running it as outlined. Along the way several things may end up happening:

Workouts are skipped or moved around without understanding why they are prescribed.

You hear from your friend about a new workout or routine and implement it without thinking about it within the context of your training.

You try the latest advice in one of the big running magazines and question your training.

Most of the runs are performed at one pace – medium.

You decide to change training plans mid-cycle as you are unsatisfied with progress.

Specific weaknesses that you need to address in your performance are not specifically targeted.

Band-aid fixes are sought out to deal with issues that arise rather than proactively avoiding them.

At best you run a decent race, but definitely not the one you are capable of. At worst you go through an entire season of training without making substantial progress towards your goals and wonder why.

Far too many runners pull advice from here and there and cobble together a training plan.

The problem with this approach is that it is random and does not build upon itself. It does not take into account the best times to perform a workout for maximum benefit.

It does not train one area before moving onto another to maximize each subsequent phase.

Random training and pulling advice and articles from multiple sources can result in overtraining as any given generic training plan is making assumptions that you are following that plan exclusively.

Adding things without the context as to why can lead to hitting the same muscle groups repeatedly.

A structured training program is more than just a rubric of how many miles to run on a given day. It instead contains structure around specific blocks of time to improve one aspect of your running before moving onto another and building upon the prior training sequentially.

Making mistakes in running can also be attributed to other factors such as improper fueling and hydration along with other tactical items that do have easy fixes within the context of your training.

But if you commit any of the above running mistakes you are eroding the very foundation that successful running is built upon.

I encourage you to review these and think critically about your own running and make adjustments where needed. You’ll see far greater improvement from this effort than worrying about GU vs. Nunn tablets, traditional vs. minimalist shoes or any other topic that tends to dominate running performance conversations.

You’ll see far greater improvement from this effort than worrying about GU vs. Nunn tablets, traditional vs. minimalist shoes or any other topic that tends to dominate running performance conversations.